What’s new in the Raspberry Pi 4? 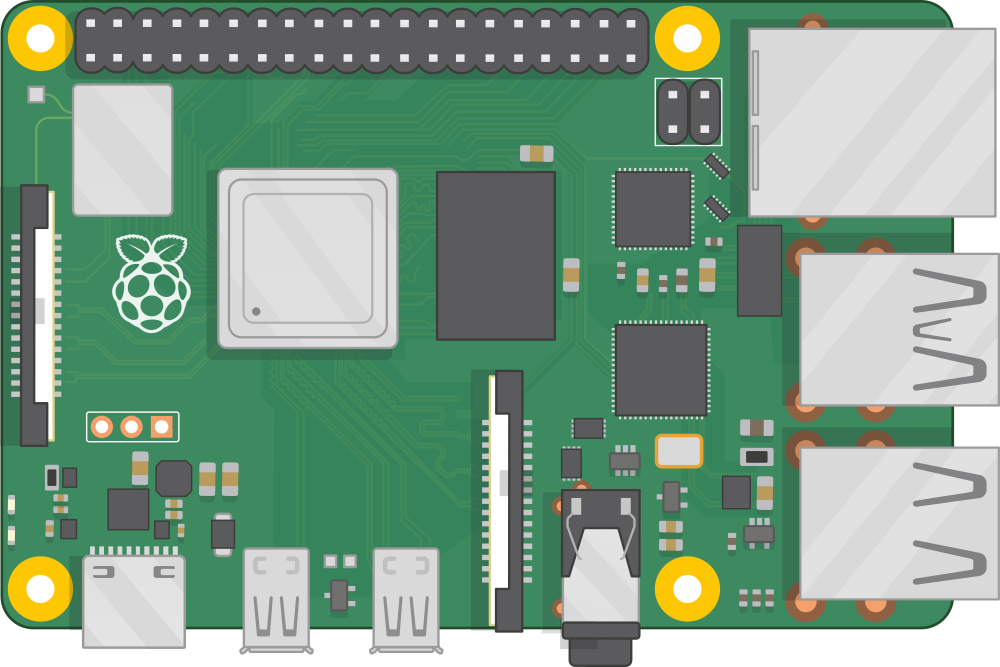 This new model has three different variants by RAM. 1GB, 2GB and 4GB LPDDR4-3200 SDRAM. This is a huge impact on the performance-based model because the earlier model contains only 1GB of RAM only.

This model has both 2.4GHz and 5GHz IEEE 802.11ac Wireless connectivity and Bluetooth 5.0 with BLE (Bluetooth Low Energy) support. It has also the Gigabyte Ethernet and PoE (Power over Ethernet) for the connectivity. For PoE, it requires a separate PoE HAT of Raspberry Pi.

It has USB 3.0 ports! As usual, it has four USB ports for the data and other connectivities, but two of them are USB 3.0 and the other two are USB 2.0. So, you can connect your external SSD or HDD and use them as a network drive using Raspberry Pi.

They have upgraded the port for the power supply to USB-C from the old Micro-USB port. But it requires more power supply of 3A (recommended) while the older version requires 2.5A.

So, as per the overall review, I think it can replace normal computers because it’s compact and portable. Please write down in the comments below what do you think about it and can it replace the physical computers?